Summer lasts longer. November, December, and January have more mild days than before 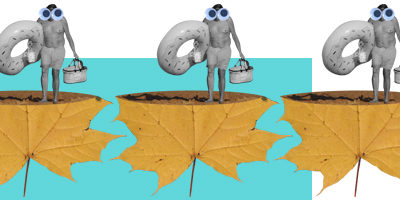 You’ve probably heard or chatted recently about the topic “the Autumn is disappearing”. People talk about that here in Barcelona. After a mild October, suddenly a cold snap brought the winter for the first time. The feeling is that this is more and more common as years go by, but, is really the Fall threatened with extinction? Data rather suggest that it’s been pushed and it’s leaving the October. END_OF_DOCUMENT_TOKEN_TO_BE_REPLACED